The Red Light District (or “De Wallen”) is the oldest part of Amsterdam. It’s worldwide known for its vibrant atmosphere and the red windows that display sex workers offering their services. It’s definitely a must visit during your trip to Amsterdam!

Red Light District on the map

The Red Light district is located within walking distance from Amsterdam Centraal Station, between the Warmoesstraat and the Zeedijk, on and around the Oudezijds Voorburgwal and Oudezijds Achterburgwal. It’s easy to find and to visit even during a short transit stay in Amsterdam. Red Light District in Amsterdam: things to do

The Red Light district in mainly known for the legal prostitution and coffeeshops that sell cannabis. Today Amsterdam’s Red Light District has 290 window brothels and 14 coffeeshops, including two of Amsterdam’s oldest ones. 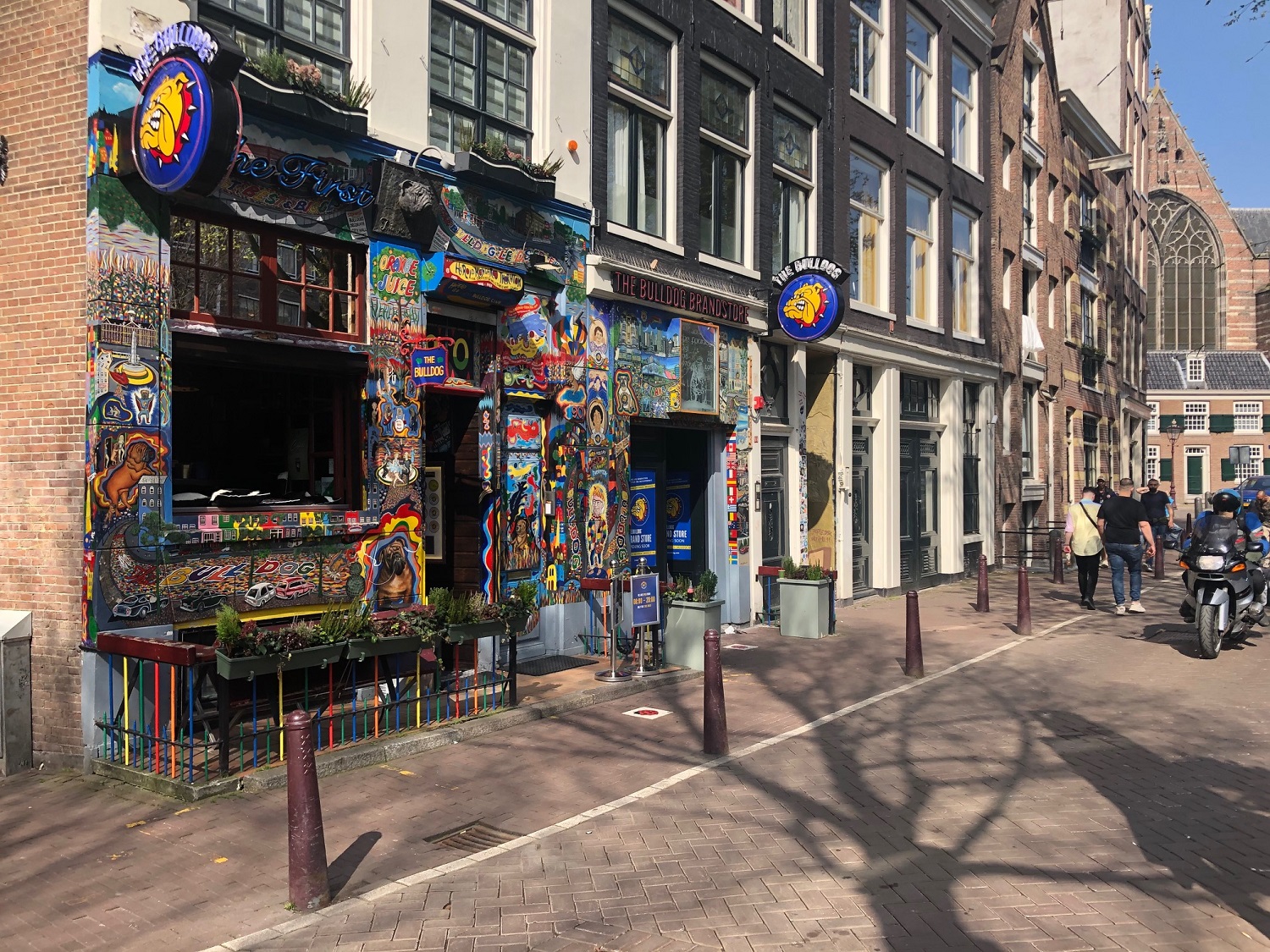 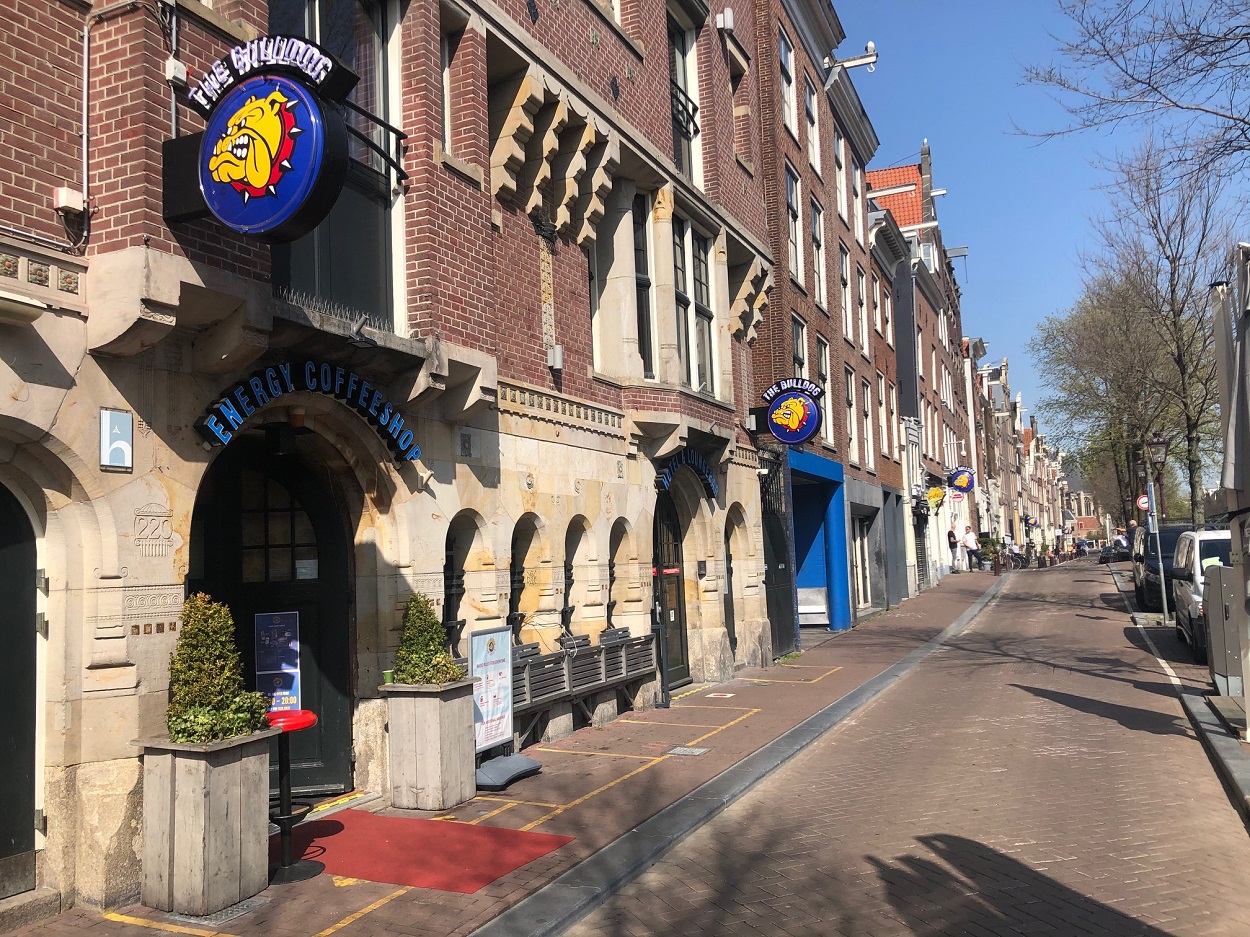 The starting price for negotiations with Amsterdam window prostitutes is usually € 50 for 15 to 20 minutes. You can also join the Amsterdam Red Light District walking tour and learn a lot about this iconic area of Amsterdam.

Amsterdam in one day: things to see and do

The Red Light Secrets, Museum of Prostitution is located in a famous brothel in Amsterdam which is still in its original state. You’ll even get a chance to sit behind the window to experience what it is really like to be watched from the streets.

Is Prostitution Legal in the Netherlands?

The Red Light District is open 24/7. There is no entrance or exit to this area, it can be visited any time. The window brothels are only closed for 2 hours a day between 6:00 and 8:00. Most pubs and clubs close around 3:00 on weekends.

However it’s definitely more alive and vibrant during the evening time and at night.

Every year approximately 5,4 million tourists visit the Red Light District. And everybody is welcome to experience this unique part of Amsterdam. But there are a few rules every visitor has to follow.

Please keep in mind, this is a neighborhood where people live and work. You are welcome to visit their workplace, but behave, treat them with respect, treat them like you would like to be treated. 1. It is strictly forbidden to take photos or film women behind their windows. Be careful: if you try to take a photo, working women can become very aggressive. 3. Do not leave trash in the streets or canals.

4. Be respectful to the women, don’t tap on the windows or stay near the window for too long.

5. Watch out for pickpockets, as this is almost always a crowded area. Is it safe in the Red Light District?

Yes, it’s a safe and well-controlled area of the city. It is not a dangerous place to visit. Hotels located directly in the Red Light District can also be a good place to stay for visitors looking to explore Amsterdam’s heart of night entertainment.


Enjoy your visit to the Red Light District in Amsterdam!

This article is also available in German: Rotlichtviertel in Amsterdam