The Netherlands are famous for their events which can be described as «only in Holland». King’s Day, the Keukenhof gardens. And, of course, the winter holiday of Sinterklaas. It’s celebrated annually on the 5th of December. But the whole festive story starts earlier in November.

So, who is Sinterklaas (Saint Nicholas)?

He looks like Santa Claus or Father Christmas, but he’s a totally different person (here you can find at least 7 differences)! According to the legend, he lives in Spain, and comes to the Netherlands to give presents and little treats to the children. Sinterklaas doesn’t come alone. He arrives with his white horse Amerigo and a team of the Zwarte Pieten, who probably have been stuck in chimney for a while. 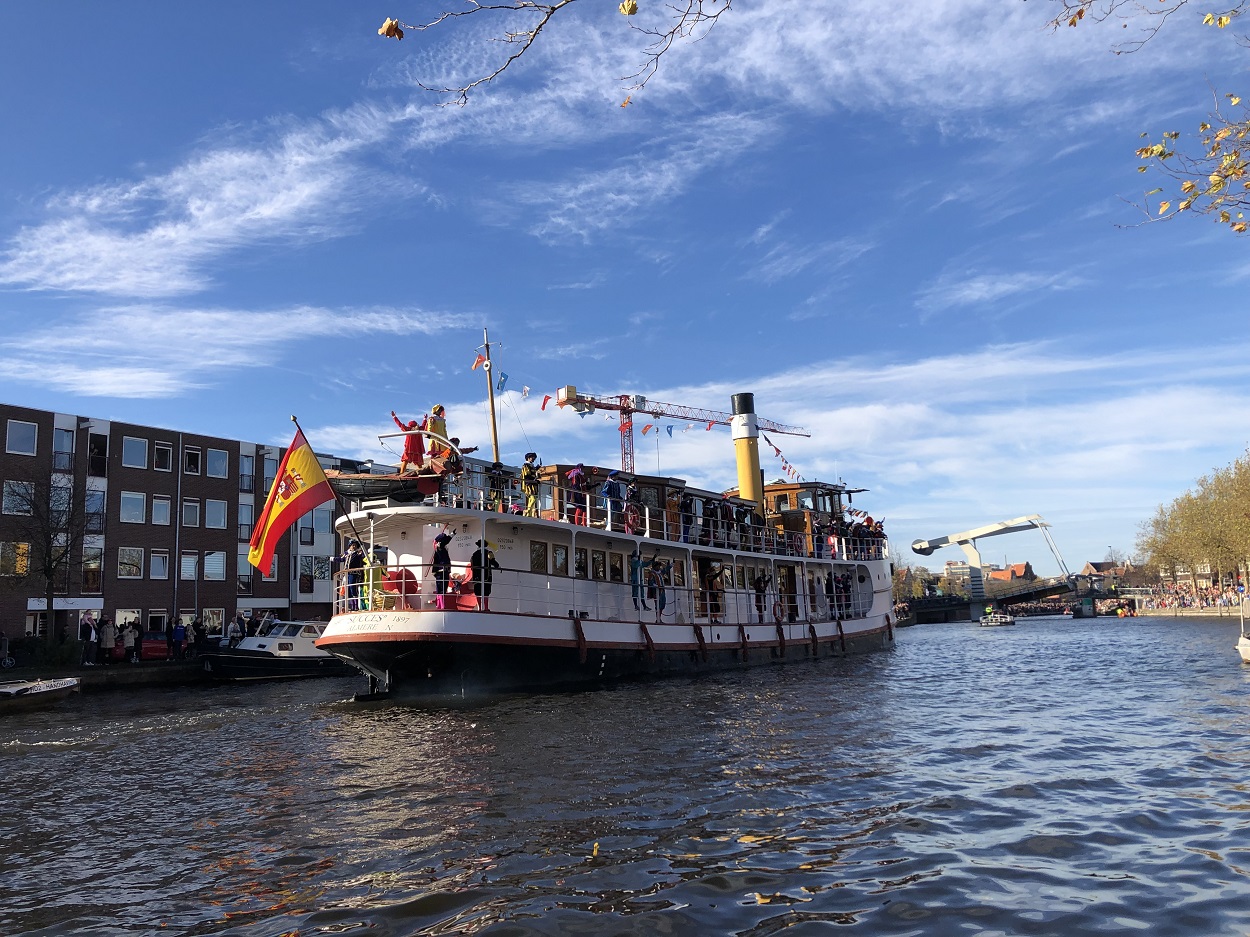 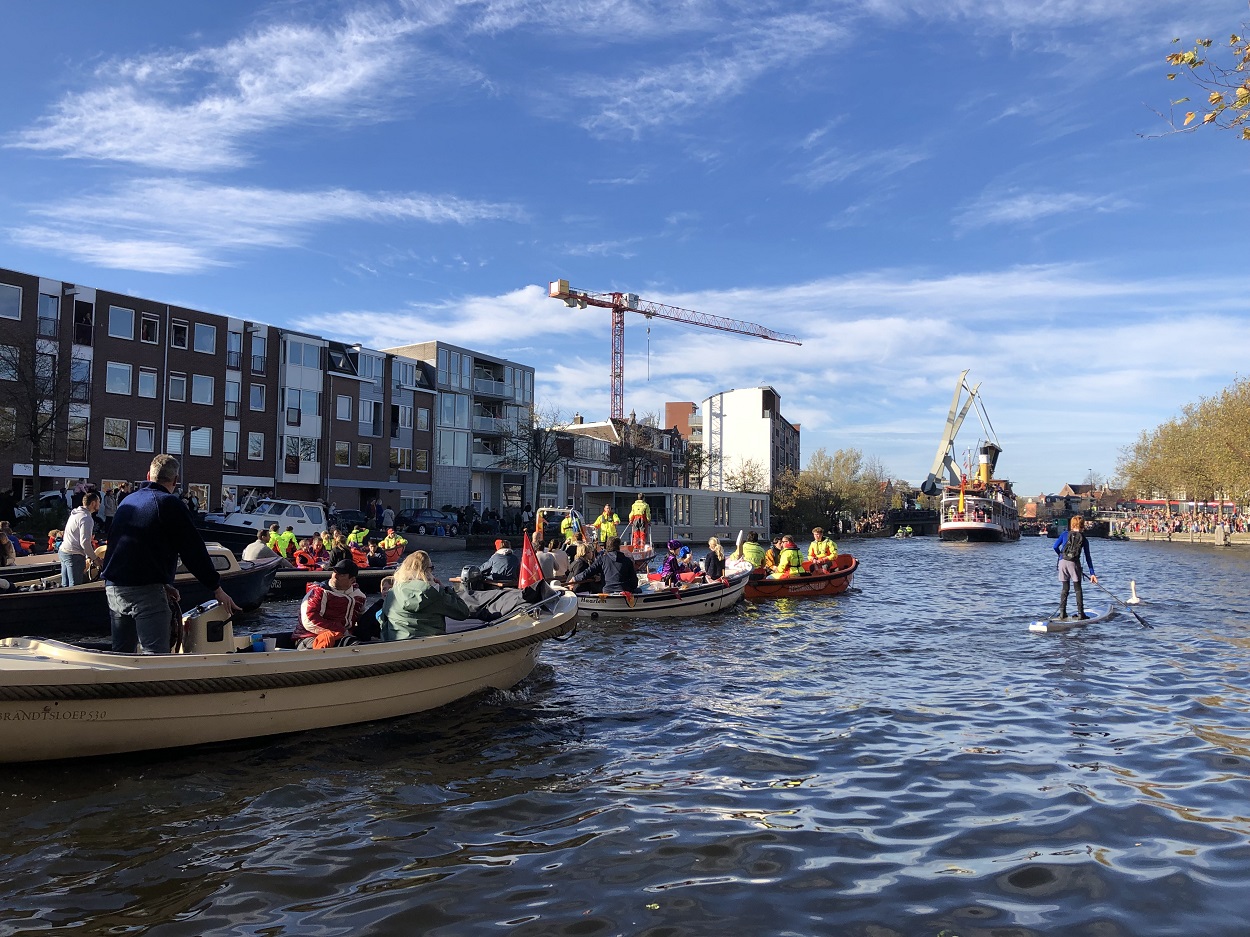 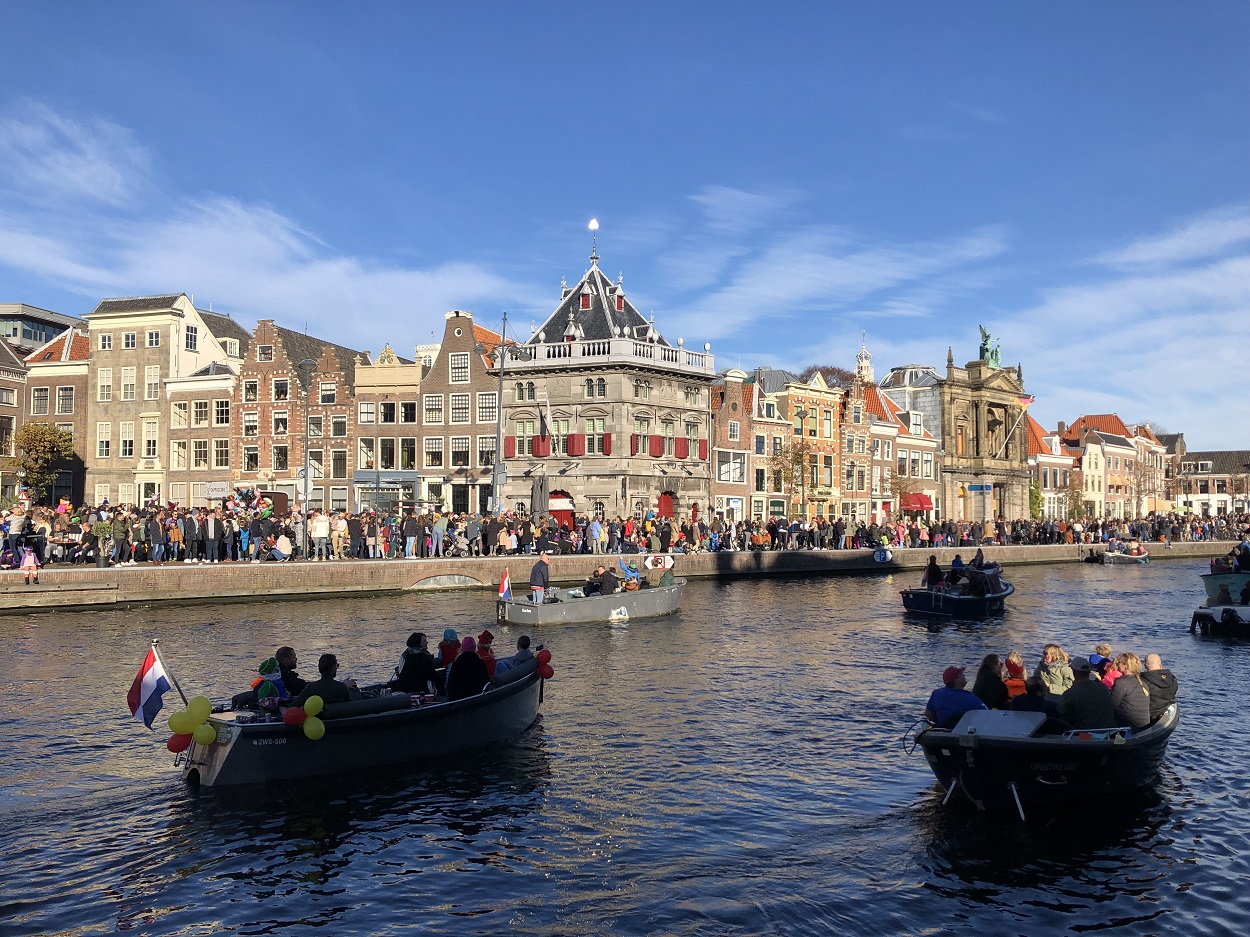 A few weeks later, on December 5 the kids of the Netherlands will get their presents from Sinterklaas. Holiday season is just around the corner! Sint Aanbiedingen at De Bijenkorf! 30% discount on thousands of items, from 23 November till 30 November. Come to the Netherlands and experience it yourself!