Amsterdam Airport Schiphol (AMS), known informally as Schiphol, is the main international airport of the Netherlands. Here is everything you need to know about travelling to, from and via Schiphol! 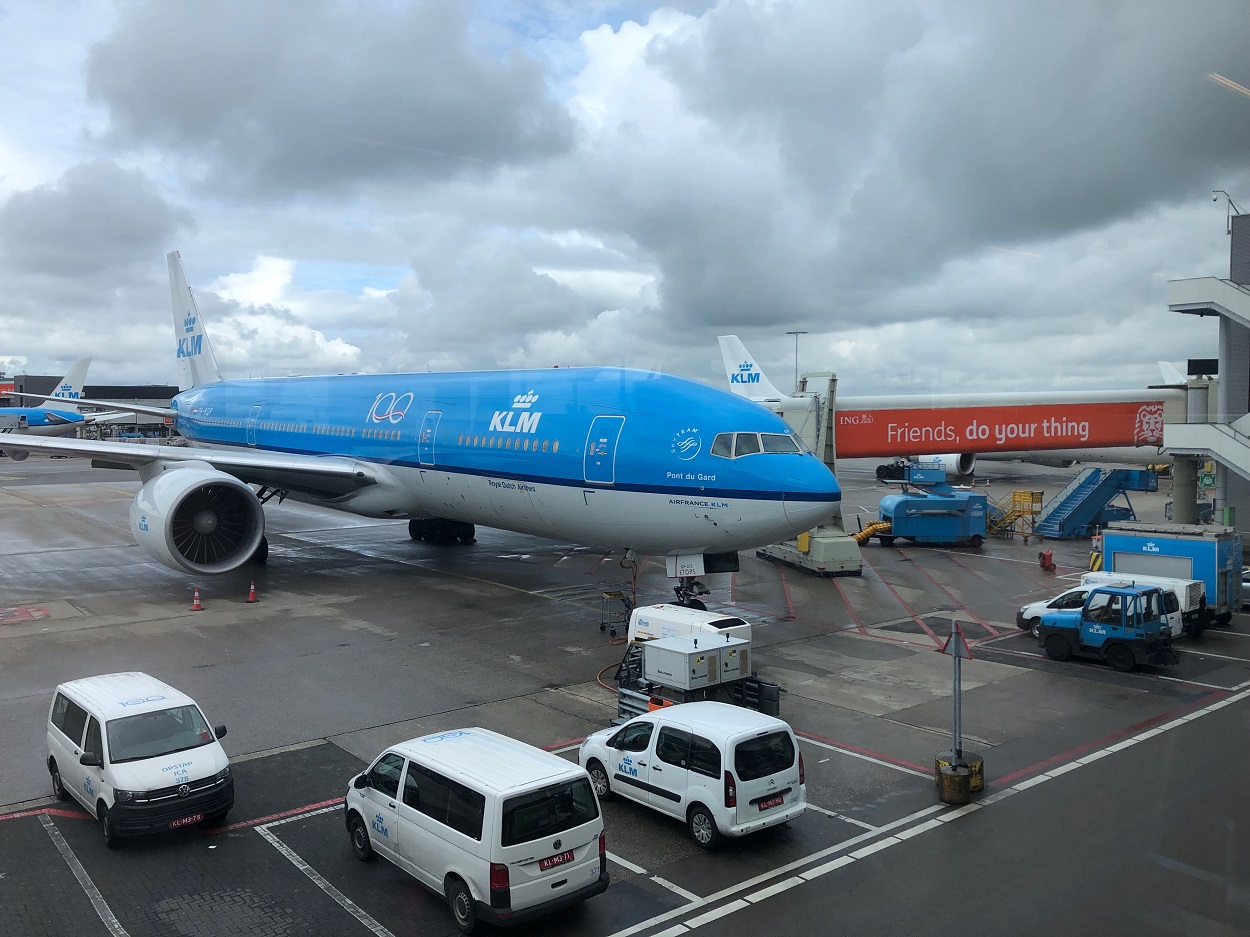 How to Get From Schiphol Airport to Amsterdam Center?

Schiphol airport is located 17 kilometers away from Amsterdam. After you pick up your luggage, head to Schiphol Plaza and follow the signs to find the trains, buses or taxis. Here you can find detailed advice about travelling from Schiphol to Amsterdam by all means of transport >>

Schiphol airport railway station is located directly below the airport. Take the escalator or lift from Schiphol Plaza hall downstairs and board the train. A direct train will take you to the center of Amsterdam (Amsterdam Centraal station, or Amsterdam CS) within 17 minutes. Usually trains from Schiphol to Amsterdam city center depart from platforms 1 or 2.

Spending a night at Amsterdam airport before your connecting flight or having an early departure from Schiphol? Book a hotel at Schiphol airport, get some good rest, have a shower, spend some time in privacy and comfort.

There are two transit hotels inside the airport’s secure zone – Mercure Hotel Schiphol Terminal and YOTELAIR Amsterdam Schiphol Transit Hotel – and a few more hotels just outside the airport building.

Duty free shops in Schiphol open at least one hour before the departure of the first plane, and close when the last plane leaves the airport.

Tip! Here you can get a € 5 discount voucher valid for purchases above € 25 (perfumes, cosmetics, sunglasses, liquor and chocolate) in shops after security. 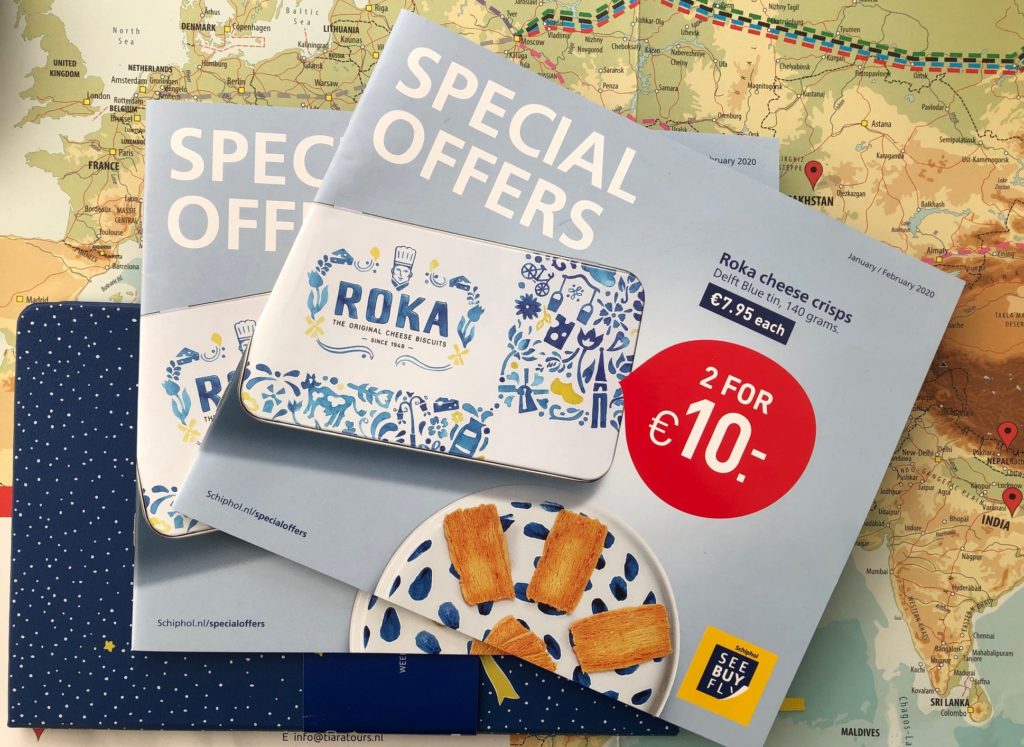 From 1 April 2020 Schiphol airport is non-smoking. Smoking is also prohibited in the parking garages at Schiphol.

There is only one smoking zone, before security. Schiphol visitors can still smoke in Jan Dellaertplein, the square outside Schiphol Plaza.

You can use Schiphol luggage storage facilities 24/7, both before security and after security.

You can also leave your luggage at the Baggage Storage area, on level -1, between Arrivals 1 and Arrivals 2.

Items can be stored at the Baggage Storage area at Schiphol for a maximum of 30 days. 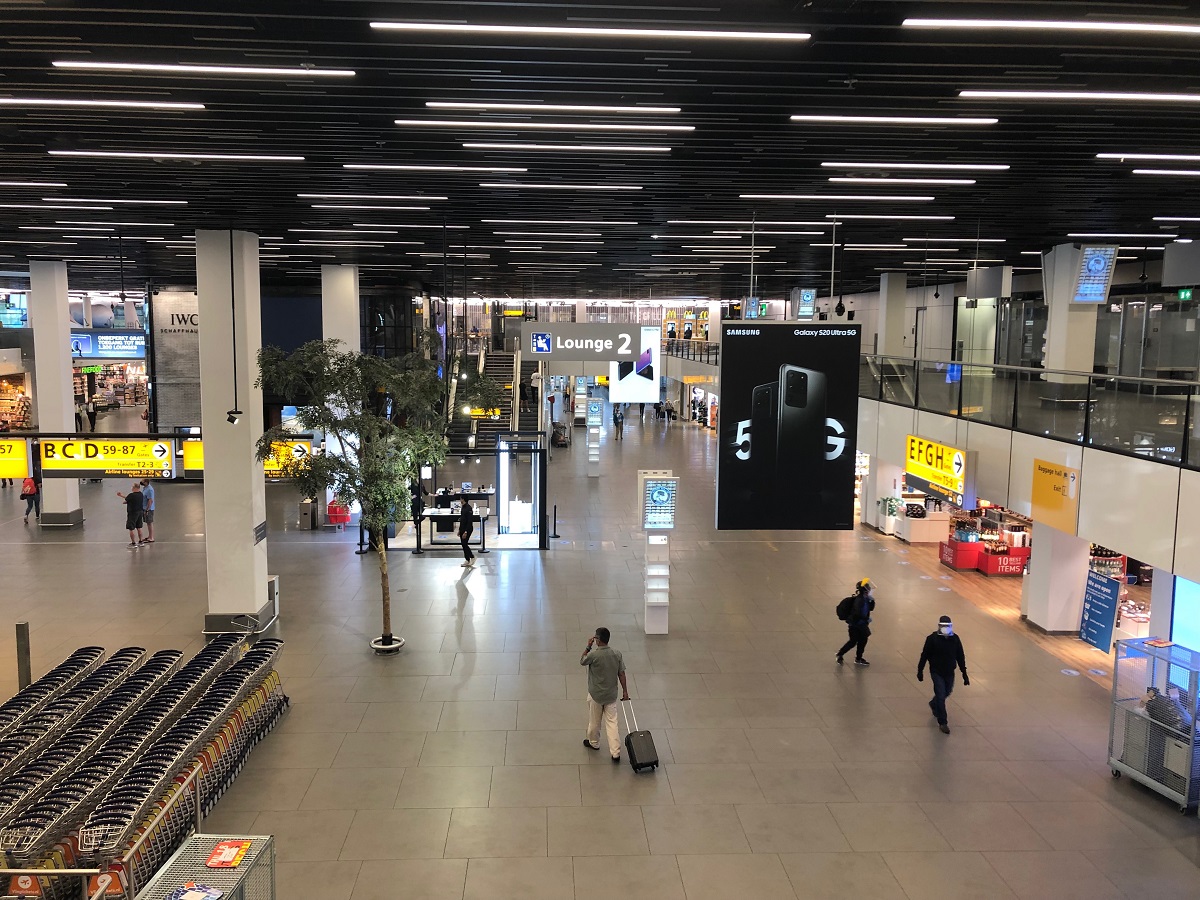 Copyright © 2022 Holland Explorer. Travel & Lifestyle.
Project is developed and supported by Adudina Communications.
This website uses cookies. By browsing this site you agree to the use of cookies for analytics and ads. Accept Read More